4 Habits That Helped Me Stop Scraping By

Standing in front of my open fridge one summer night in 2011, I considered my meal options: leftover pizza scavenged from my job working for a late-night TV show or a post-sell-by-date panini I pardoned from its dumpster fate while working at my second job as a barista. After soaking up a few minutes of refrigerated coolness, I picked the tomato, mozzarella and pesto sandwich, and popped it into the toaster oven.

This was a pretty common scene from my early 20s. I was scraping by on just $23,000 a year—but was still determined to avoid debt and even tuck a little money into savings: I pillaged leftovers to reduce my grocery bill, refused to use an AC unit (no matter how hot) to keep my electric bill low and ushered at Off-Broadway shows to keep my entertainment costs close to zero.

But, of course, penny-pinching can only take you so far. Over the years, I’ve adopted other habits that helped me transition from scraping by to officially getting my financial life together—so successfully, in fact, that I literally wrote the book on how to stop being a broke millennial. Here’s how I did it.

1. I found the budgeting approach that worked for me.

At first, I used a combination of an all-cash diet and the envelope system (where you stuff envelopes with cash dedicated to each spending category) to stay on target. But as my salary and net worth grew, I allowed myself more flexibility.

Now, I move money into savings and investments first, and transfer cash for bills to a dedicated savings account. Then I can spend what’s left however I’d like—no buckets, categories or percentages. This “No Budget” Budget, as I call it, has helped me move away from the hyper-frugal mindset of my early days, while still ensuring I stay on track financially.

2. I negotiated for more pay. 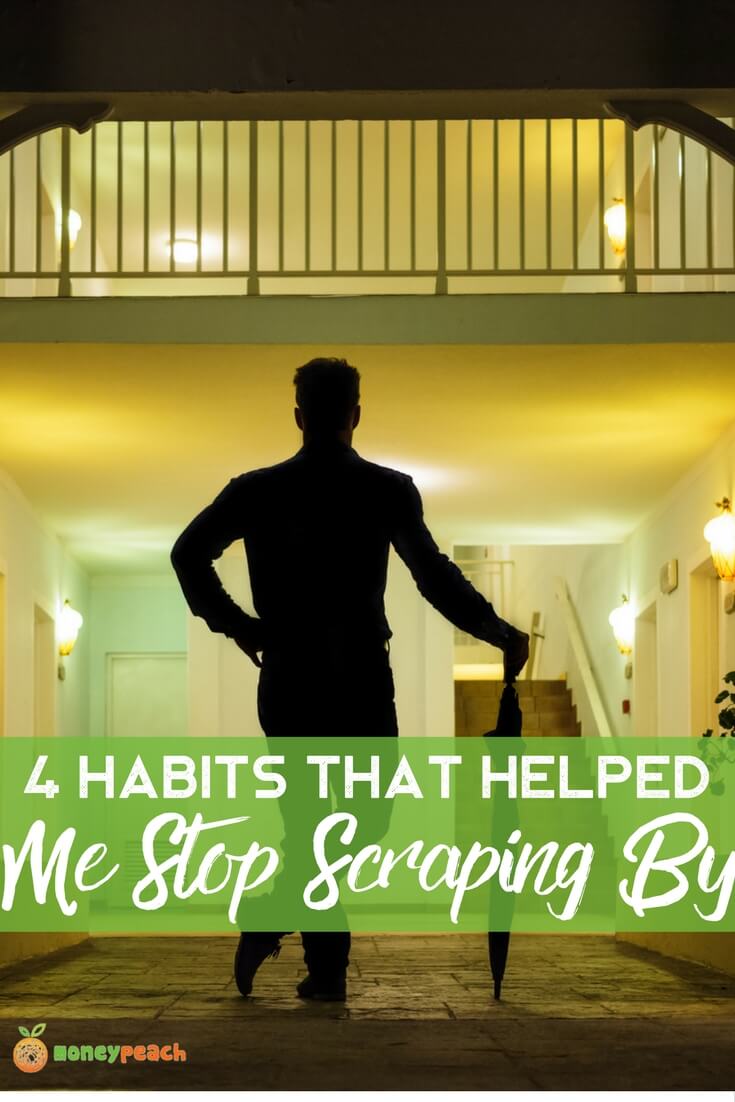 After some trial and error, I finally figured out how to calculate and convey my market value to an employer or client, and negotiate my pay effectively. I keep meticulous records of my achievements and feedback over the course of the year, stay on top of what other people in similar roles in my field are earning or being offered—and role play asking for more with a trusted friend so I go in well-prepared and confident. In one instance, I scored a $20,000 raise for my efforts.

3. I leveled-up my financial products.

I’m an early adopter to Internet banking and haven’t had an account at a brick-and-mortar location since 2011. But it took an embarrassingly long time to move my money from a checking account to a savings account that earned more than .01 percent interest. Now I make sure my savings account pays a minimum of 1 percent—because why shouldn’t my money be working for me, even in savings?

I’ve also learned to maximize my credit card rewards without incurring debt. Once, I pooled enough rewards to cover two round-trip tickets to Berlin as a surprise Christmas gift for my boyfriend.

4. I stopped letting other people spend my money.

The best lesson I’ve learned over the years is to stop letting other people spend my money. I’ve worked hard to identify my values and ruthlessly prioritize them. So I don’t feel bad saying no to a $16 ticket for a movie I don’t want to see or feel pressured to shop for clothes just because they’re on trend.

Does this mean I only ever spend money on what I want? Nope. Sometimes I knowingly buy things I know are overpriced (bridesmaids dresses). But in those cases, I’m investing in relationships, not things. And relationships are at the top of my values list. 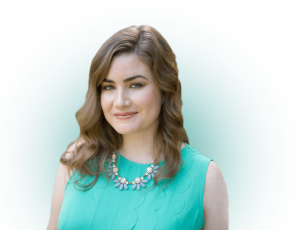 Erin Lowry is the author of “Broke Millennial: Stop Scraping By and Get Your Financial Life Together.”

7 daily ‘rich habits’ anyone can adopt

The benefit of reinvesting your dividends