Why don’t you want a tax refund?

Every spring millions of people leap for joy because they know a tax refund is right around the corner. For most of us, this feels like a huge win because it’s money we weren’t counting on, right?

It is basically free money from the government and who wouldn’t be happy about that?

Don’t believe me quite yet?

There are many reasons why you really don’t want a tax refund and the list is long. However, here are the top reasons which can be applied to anyone and in any situation.

1.  You are Losing Because You’re Investing Your Money with a 0% Return

Let’s for example say you have an Uncle named Sam. Your Uncle Sam is horrible with money and is in deeply in debt. But boy-oh-boy, does he have a great deal for you. He proposes that every paycheck you can give him some of your money at 0% interest so he can do whatever he needs to do with it. Then, he will repay you the money you loaned him at his earliest convenience. Remember, it will feel like free money come Spring time! Hmmmmm….

Well, we all know we in fact do have an Uncle Sam. In reality, when you get a tax refund in the Spring, you’re not getting free money. You are getting back your money that you loaned the government throughout the year, which is therefore costing your money. Yes, that’s right, you loaned them your hard earned money and received diddly squat in return. The IRS borrowed your money at 0% interest and then paid you back the following year. Why is this a good idea again?

Fun Fact: In 2014 the IRS refunded $255 Billion. This means they were able to borrow $255 Billion for free instead of it being in the hands of the people that overpaid their tax bill. This means the average tax return was $3,000 or $250/month for anyone who filed their taxes in 2014.

2.  You are Losing Because of Inflation

The average inflation rate in the United States has been 3% dating back to 1914. Therefore, you basically have to earn an average of 3% on your money or you are getting tackled from behind. This is why everyone in the financial world will agree that you don’t invest inside mason jars buried in your backyard, you don’t invest your cash under your mattress, and you don’t lend the government $250/month for free. If you choose to do so, wear a helmet because inflation is charging at your from behind.

3.  You are Losing Because the Money Should Have Been in Your Paycheck

The average taxpayer was overpaying the government an extra $250/month in 2014. During that same time, 70% of people were living paycheck to paycheck, and 6 out of 10 people were unable to write a check for $1,000. Do you think you could have used that extra $250/month? (The answer is “Yes”)

4.  You are Losing Because You’re More Likely to Spend the Whole Lump Sum

Remember, it’s not free money. However, since we weren’t planning for it, we call it free money and therefore spend, spend, spend. I have a friend who runs a few car dealerships in the Phoenix Area. He told me the make-or-break season in the auto sales industry is from February to April. I thought that was pretty interesting since most people are usually still trying to payoff the holiday debt from December. He then reminded me that people come in and spend their tax refund like it’s free money. Remember, it wasn’t free. It actually was your own money that had a significant opportunity cost attached to it – 0% interest minus inflation.

You may be thinking:

The reason you’re not good at saving is because you’re not doing a monthly budget. Take this Free Budget below and I will even throw in a Free lesson on how to get started. You don’t need the IRS to save for you, because you’re a grown up:) You can do this yourself and it won’t cost you a dime. 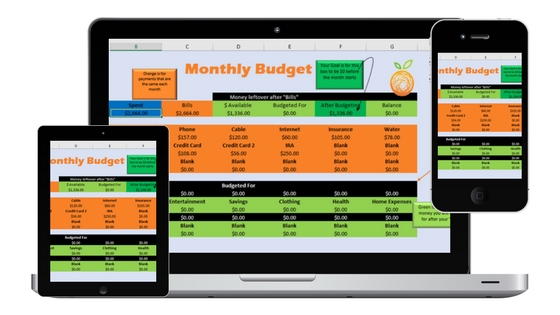 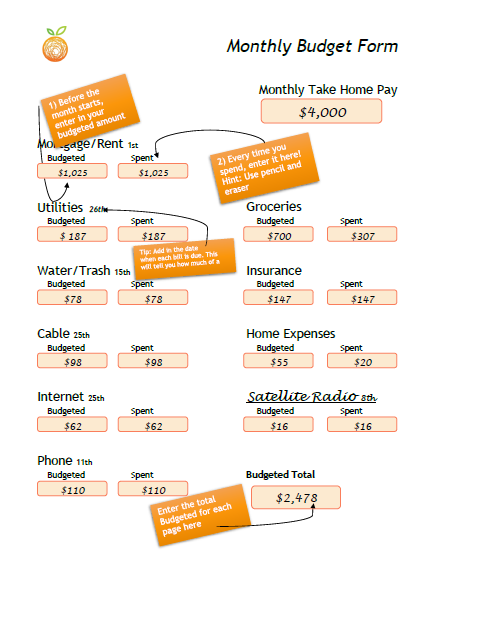 5.  You are Losing Because You Will be Taxed on Your Refund as the Following Year

Ah yes, this is another classic move by the tax code. This won’t happen for everyone, but often if you overpaid on your federal income taxes and you itemized your deductions the year before, then more-than-likely you are going to have to pay state tax on your refund. This will show up in the mail as a form 1099-G. To put this in plain English: You overpaid on your taxes, you then get a tax refund, and the following year you get a 1099-G to show how much you owe in taxes on your refund. Confusing? You betcha!

6.  You are Losing Because the Government Sucks at Handling Money

*Newsflash* The government is not good at handling money. They are in fact going $1 million in debt every minute. You can see this in real time here: US Debt Clock.

Therefore, these are the last bunch of yay-hoos you need to be overpaying or lending money to. This is ridiculous. Enough said.

So, How Can You Avoid Overpaying Each Year?

The truth is it is complicated. No, it is beyond complicated because the tax code is now over 70,000 pages long. Therefore, there is not going to be a way anytime soon that you are going to be able to get it down to a break-even amount with the IRS. However, you can still get pretty darn close.

Head on over to the IRS Withholding Calculator. Based on a series of questions you answer, the calculator will give you an estimate on how much your should be withholding from your income. 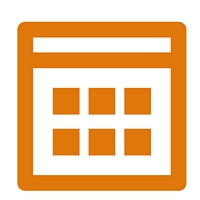 Then, each year identify how much you were over or under, and adjust accordingly. We have been doing this now since 2011 and it took us a few years to get it closer and closer. Last year we owed a total of $606. This was a good thing because we knew that 100% of our money throughout the previous year was being used much more efficiently by us than by a bunch of incompetent government officials who can’t seem to do 5th grade math. Our goal each year:

Remember, refunds simply mean we are doing dumb things with our money and you’re no dummy!

How much do you get back each year and is it a good idea to loan the government money for free?

I would love to hear your thoughts in the comments below. Thank for reading!