Interesting in picking up a side gig to supplement your salary, but don’t think you’re cut out for popular jobs like Uber-driving, food delivery or renting out your place on Airbnb? It’s time to get creative.

These four side hustlers bring home the bacon with offbeat side gigs in a category all their own—and have fun doing it. 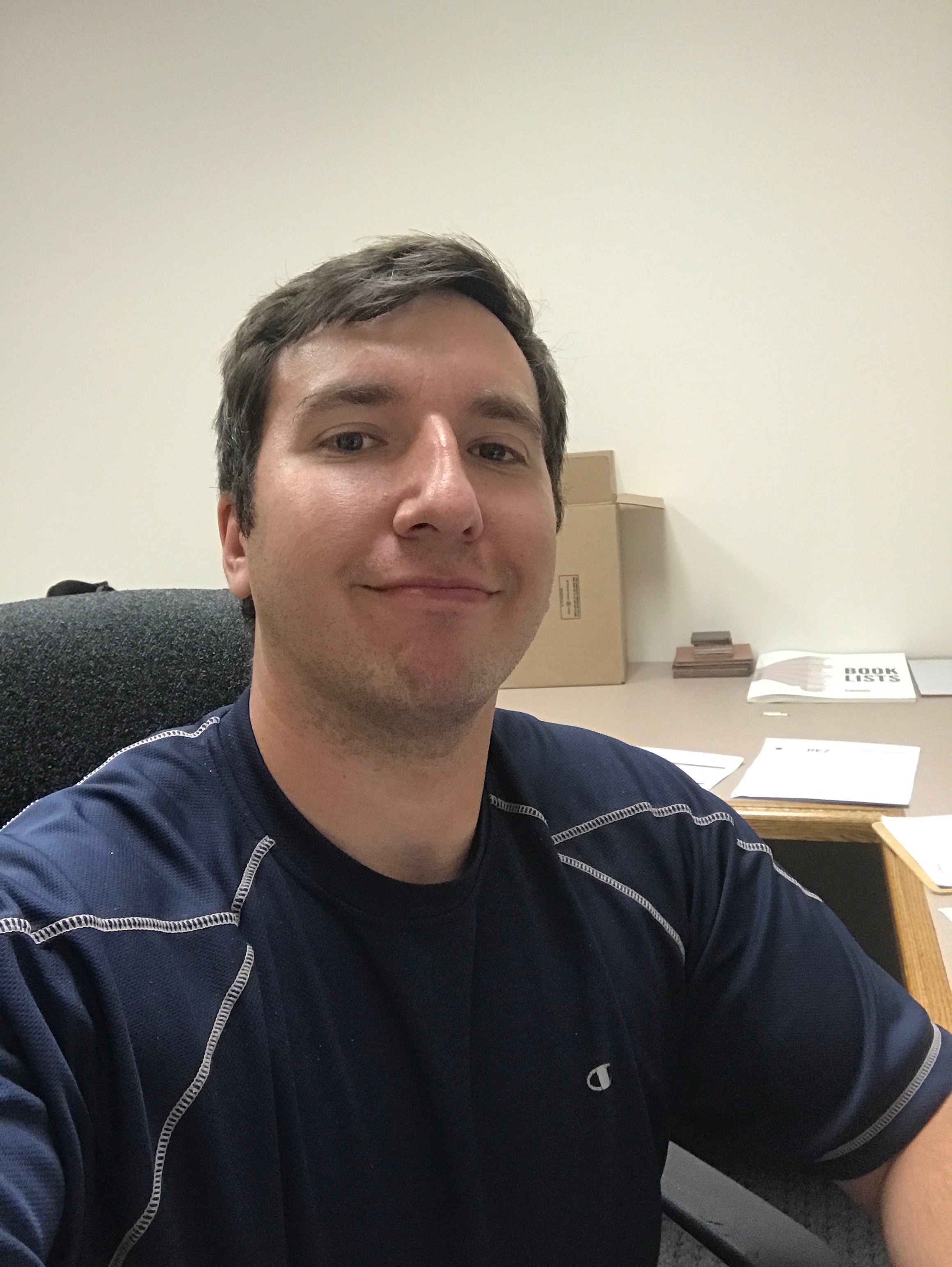 Yep, you read that right. Neal, a project manager for a commercial painting contractor, launched a website selling live crickets three years ago. While the gig was initially a means to quickly pay off a $6,000 high-interest car loan—which he did in less than nine months—he’s grown his business into a solid revenue stream worth keeping.

Getting started: “After searching for some extra-cash opportunities, it dawned on me that starting a niche site might be the path of least resistance,” Neal explains. “That niche proved to be crickets: I did research on Google Trends and, by far, crickets were the most searched insect.” Plus, they’re inexpensive, easy to raise, require little space and need little attention, he says.

So he launched a basic site that he built himself on e-commerce platform Shopify, promote his low prices on reptile forums and started taking orders from pet owners. His only startup costs were $100 worth of crickets and supplies (like containers, food, lighting).

What he earns: Neal’s pocketing about $700 per month from roughly $2,500 in sales. (The rest goes to taxes, and housing his crickets in a cool space among other expenses, though he’s working on building a more efficient space.) “I have to put in about 10 hours per week,” he says. “But it’s also a fun thing to do with my kids.”

Speaking of kids, Neal’s family just welcomed a new baby in May. So now he’s using his side gig cash to help pay off the mortgage for their new home, which has adequate space for all three kids—and his crickets. 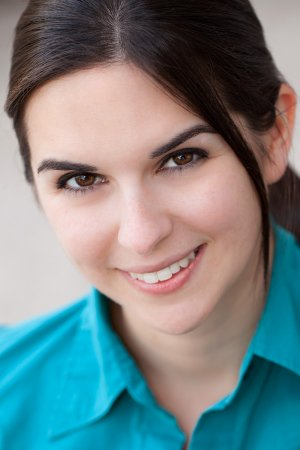 Why give something away for free when people are willing to pay? That’s the question Dranuski asked herself when she started designing custom Snapchat geofilters (or special overlays) for her friends—and thus, a successful side business was born.

Getting started: “I set up my Etsy shop last summer, and although I specialize in wedding filters, I’ve also done them for bachelorette parties, engagement parties, birthdays and even a few corporations,” she says. Since launch, she’s grown her customer base significantly—now nearly all of her buyers are strangers who landed on her Etsy profile.

What she earns: Dranuski, who works full time in marketing, says her only overhead costs are Etsy fees, the handful of hours she devoted to setting up the shop and the 10 minutes she spends making each filter. She currently nets $9 per filter (after fees), which makes for an impressive time-money ratio.

Her workload varies, but last year she banked $2,000 in six months—cash she uses to infuse a little extra wiggle room into her everyday budget. 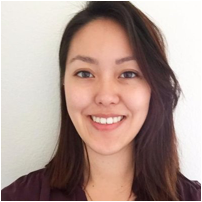 Rather than taking the plunge to rent out her own place, Chan launched a sweet side gig that’s a little less invasive: In addition to working at a tech company called Party Squasher—a real-time device that helps short-term landlords monitor the number of guests in their home—she works as a concierge of sorts for Airbnb hosts.

Getting started: “One part of my duties as a marketer is to speak and interact with potential customers in the Airbnb communities,” Chan explains. “People in the community started to ask me about common hosting problems—and eventually I had people asking if I could help [manage] their properties.”

As a co-host, Chan does everything from answering guests’ sightseeing questions to coordinating cleaners and handymen and stocking up on toilet paper and other supplies.

What she earns: “The great thing about co-hosting is that I rarely have to show up on site,” she says. “I make about $350 a month for a max of 10 hours of work with no overhead.”

Chan hopes her side gig will help her fulfill a big goal: to travel twice a year. “One international location—London this year—and one within the states. I picked Hawaii. I’m using this side-gig money to fund my trips,” she says. 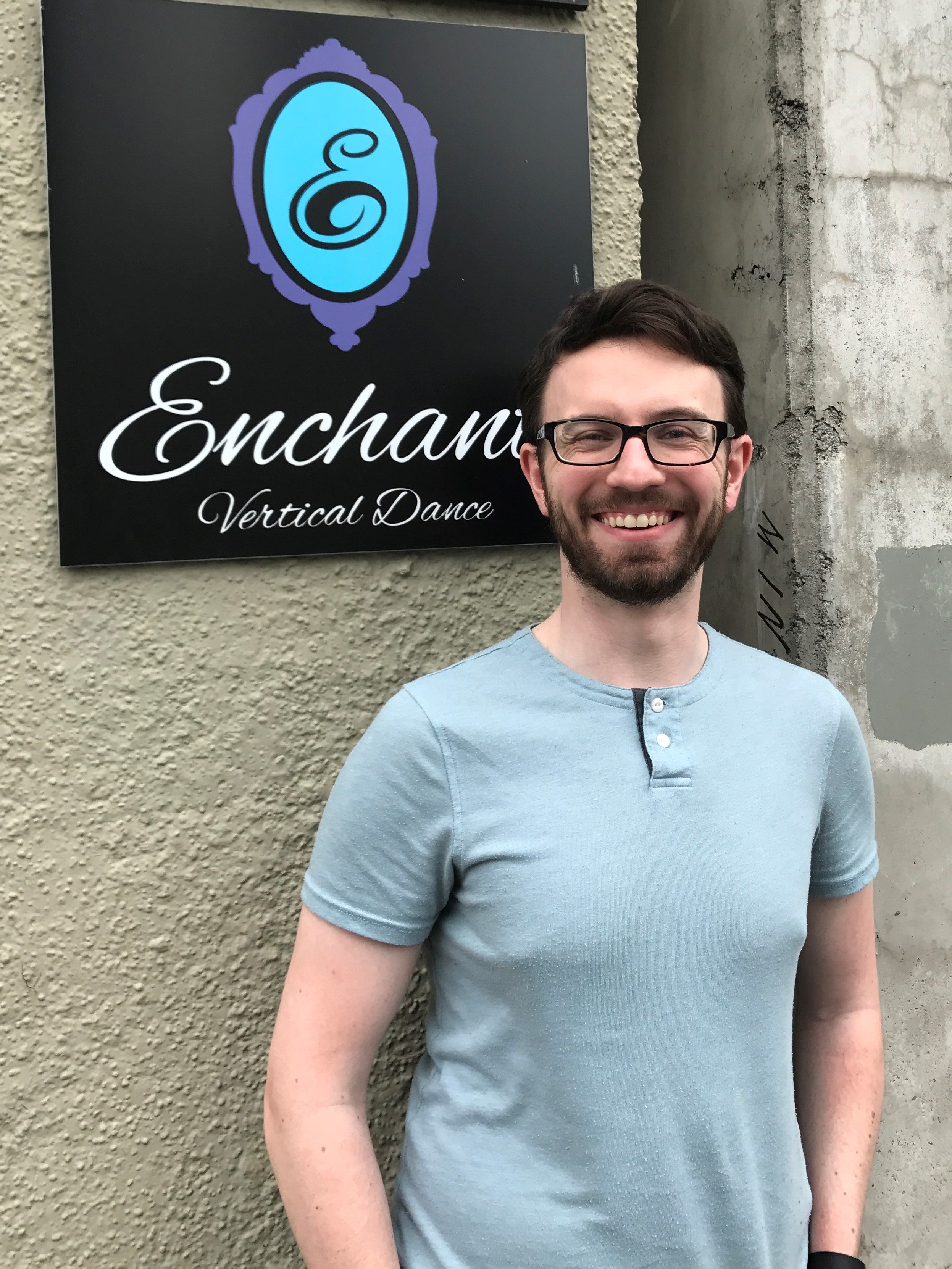 You may not expect an engineer to bust some serious moves, but Holmes is doing his part to break that conservative, tech-guy stereotype. Holmes got exposed to pole dancing through a friend who owns a studio, and, within a year, he started teaching classes himself.

Getting started: “I was between exercise routines and just decided to give it a try,” Holmes says. “Since I’m working for someone else, I don’t really have any overhead costs aside from a new pair of shorts now and then.”

What he earns: Holmes makes about $450 per month for six hours per week of work—plus a few extra hours here and there when the studio needs help with new choreography.

“That moment when you see a student work at something for hours, days and weeks, then finally have it click, is immensely rewarding,” he says. “Also, after spending most of my time working on spreadsheets and 3D models, it is nice to think more creatively and move around.”

While most of his extra money goes to honing his technique by taking other dance classes, he did make one splurge: “I saved up and bought a pole for my apartment for practicing,” he says. “It is quite the conversation piece.”

Job hopping helped more than double my salary – and my skills

4 habits that helped me stop scraping by