Tis the season for New Year’s resolutions—so why not dream big? Whether you’ve set your sights on paying off debt, increasing your take-home pay or boosting your net worth, get inspired by these four who hit massive financial milestones.

Here’s how they did it in less than one year’s time. 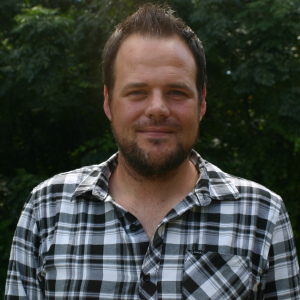 “My wife Heather and I started our debt-free journey eight years ago, when we were on the hook for $22,000 in credit card balances we’d racked up from our single days (when we were charging everything from clothes to gas and going out). We cut that number in half in 18 months by retooling our budget and directing surplus income, like tax returns, toward our debt. We were proud of that progress, but thought we could do better if we were more intentional.

So in May 2011, we set a goal to pay off the remaining $11,000. Again, we re-evaluated our spending and cut down on non-essentials, like impromptu weekend trips, date nights and our individual fun money—saving roughly $300 to $400 per month. We also made other sacrifices, like canceling plans to fly to San Diego for Christmas and pressing pause on going out to lunch with friends like we used to every weekend.

Whenever we could, we got creative: We used hotel points and Groupon perks to swing a budget-friendly anniversary trip to Savannah. And we snagged a 0-percent interest credit card that allowed balance transfers in order to pay off our debt faster. It came with a $150 signup bonus, too, which covered the transfer fee. 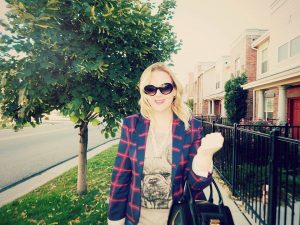 “When I started working at a newspaper in 2004, my salary was just $38,000—which didn’t bode well for my dream of becoming a homeowner. After a few years of working, it became clear that I needed another way to boost my income if I wanted to put down 20 percent on a home one day.

In 2007, I landed a part-time bartending job at a local restaurant, and decided I’d work three to five shifts per week. Moonlighting as a bartender wasn’t easy, especially after a long day at the office, but I routinely pulled in anywhere from $75 to $300 per night. Worth it.

I quit bartending soon after, but still look back on it as the best financial move I’ve ever made. Putting 20 percent down translated to a monthly mortgage payment that’s less than what I was paying in rent. If you’re ready to hustle, anything’s possible!” 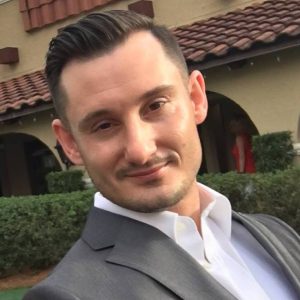 “I almost doubled my net worth in 12 months.”

“I began tracking my net worth a little over a year ago. As of September 2016, it landed at $44,000—not too shabby for someone bringing home about $50,000! (That’s a combination of my taxable income, plus military benefits like a housing and food allowance.) I already had an $8,000 emergency fund, no debt and was putting away more than 25 percent of my salary in a Roth IRA and military retirement account. Still, I thought there was more room for growth.

So I made a goal to save and invest about half my income each month. I don’t have cable or an expensive phone plan. I prep meals to keep food expenses under control. And I don’t care much about material things or buying the latest gadgets, which allows me to stretch my take-home pay. I do, however, allow myself some fun purchases, and don’t stress too much if I don’t save the full 50 percent every single month.

For example, when I went on vacation to Key West in August, I ended up saving just 25 percent of my income—but then made up for some of the shortfall another month, when I saved 65 percent. Giving myself some leeway keeps me motivated to keep going. 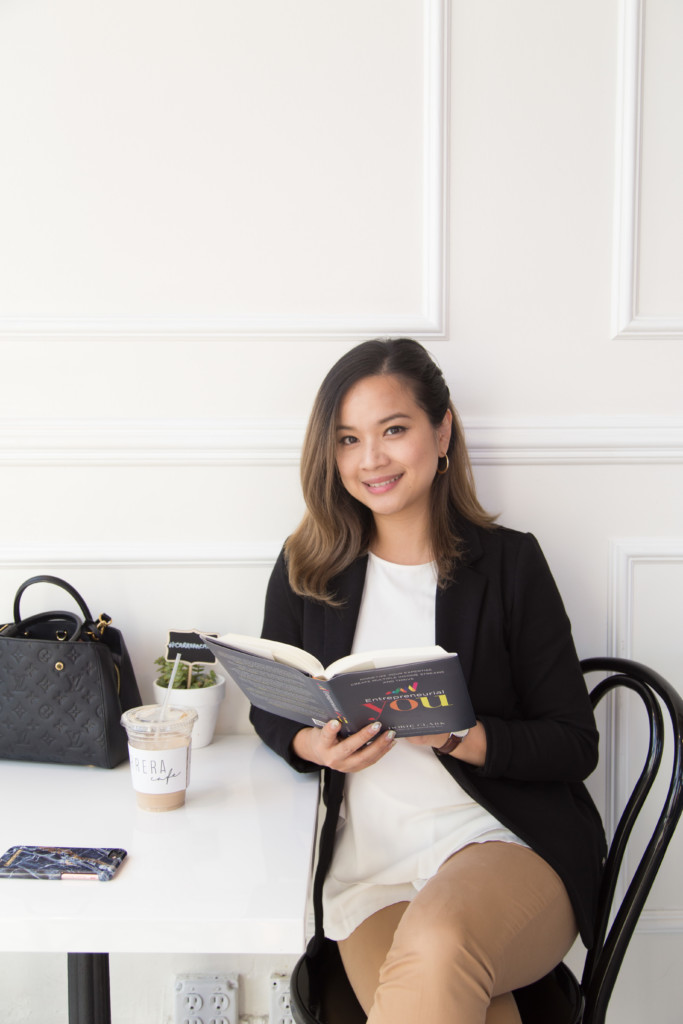 “I scored a 38-percent raise using some clever interview hacks.”

“I have one career tip that’s never steered me wrong: not sharing my previous salary with a potential new employer. The way I look at it, how much I get offered should be based on my skills and experience—not what my last employer was willing to pay.

This strategy played a major role in boosting my salary from $72,000 to $100,000 when I landed a higher-level management position with another company last year. After six years in my previous role, my salary had stalled, and I knew I was worth more. I’m glad I listened to my instincts; the bump helped me pay off around $5,000 of debt and bankroll my wedding.

Whenever I’m asked about my salary, I respond with something like: ‘I usually like discussing compensation in terms of the value I can bring to this position. Given my experience, here’s what I’m comfortable accepting.’ Then I confidently hit them with my qualifications to back up why I deserve that salary. It’s all about proving your worth.

Of course, the salary piece is just one side of the coin; I also thoroughly prepare for interviews so it’s clear I’m a candidate worth paying well. To snag my 38-percent salary increase, I spent about three hours researching the company and practicing my responses to anticipated questions—especially ones that showcase specific skills and accomplishments.”

10 Items You Should Buy in Bulk